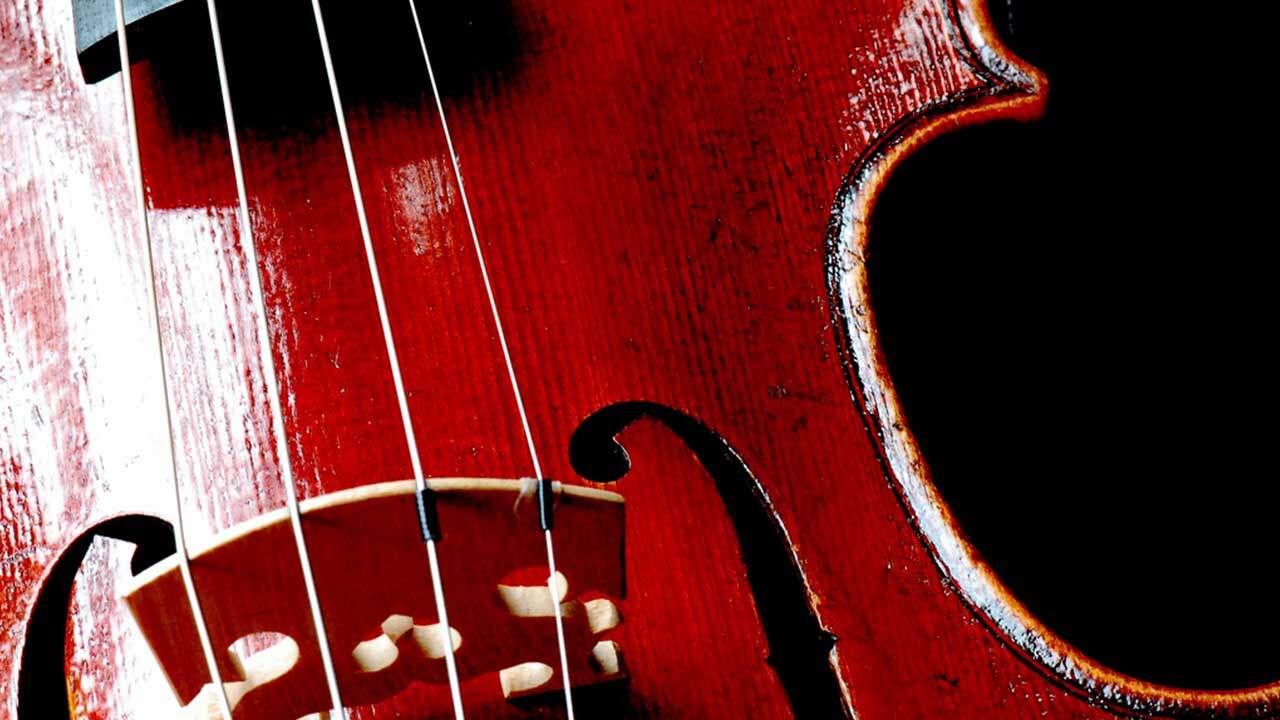 A Mysterious Instrument, and an Even Better Story

The Red Violin story is just as interesting as the film of that name. In fact, while the Red Violin movie did indeed take a lot of poetic license, there are some parallels to what happened in real life.

The violin’s history does contain a lot of gaps. But we do know that it was created by Antonio Stradivari in 1720 in Italy. It’s there that the true story of the Red Violin becomes a little more complicated.

The relatively new violin then disappeared for two hundred years. Theories abound about what happened to it, but no one knows for sure until it turned up in Germany in the 1930s.

It was bought by one of the descendants of Felix Mendelssohn before being sold again in 1956 to an American industrialist. During a Christie’s auction in 1990, it came onto the market again, only to end up in the hands of Elizabeth Pitcairn as a gift from her grandfather.

She was only16 at the time and did not advertise the fact that she owned the violin.

It was only thirty year’s later, once she had become one of the best violinist’s in the world, that her ownership of the violin became public knowledge.

Is “The Red Violin” a True Story?

What is the story of the Red Violin? Is the movie based on fact? Most of it is speculation on the part of the writers. The writer’s introduced fictitious violin maker, but it was easy to see that this character was based on Stradivari.

Because the full history of the violin is unknown, and, at the time, it was not known that Elizabeth Pitcairn, the current owner, had bought the violin.

The movie is not considered based on fact. Still, true or not, we’re sure that any of the world’s greatest violinists would be very interested in owning such an instrument.

For starters, The Red Violin Movie explains that the violin is red from the maker’s wife’s blood. This is not true. There are still parts of this original varnish in place, even after almost three hundred years so it would be easy to put it paid to the notion in the movie about blood being used to stain it.

The Truth in Color

It is a testament to the craftsmanship of the piece and the exquisite care that has been taken with the violin over the years, that it still carries traces of the original varnish. One thing is clear, it was a well-loved instrument and clearly valued highly by its different owners.

When newly finished, it would have been a very light wood, close to white in color. The violin would then have been left in the sun for a few days to weeks to allow it to dry completely.

This would darken it naturally. Once completely dry, the violin would be coated in a mineral-rich varnish that helps to harden the wood and to bring out the natural color of it and to stain it slightly.

The red color of the violin is due to the application of this varnish. It was one way to help differentiate instruments from different makers. The theory is that red was also a highly popular color amongst the aristocracy at the time and this could also have influenced his choice.

That the violin ended up in the hands of a prodigy living in America in the movie was a spooky coincidence in real life.

Pitcairn used the violin to practice over the course of many decades when she was at home in Pennsylvania.

She wanted to become truly accomplished before revealing the origins of the violin and so it was a long time before the world actually knew that she was using a very historically important violin.

Pitcairn released the facts about the violin when she played a solo in 2003 at the Lincoln Center with the New York String Orchestra. Needless to say, parallels to the movie were immediately drawn, and there was quite a buzz about her and her violin.

So, as far as sorting fact from fiction, who knows, perhaps the writers were inspired by the spirit of Stradivari himself.

The movie is based on supposition, but it is still worth a watch and is one possible way things could have gone with the instrument. It is a richly imagined piece of film history and the fact that the violin actually exists, and that the real ending was so similar to that in the movie does add an extra air of mystery.

The Stradivarius in Culture

There’s no doubt the instrument has has captured the imagination of anyone who appreciates finer things, and a good story.

What the real story is, we might never find out – but do we really want to know all about it? Isn’t the mystery part of the overall appeal of the violin? Would finding out make any difference to our enjoyment of it? Sometimes entertaining the mystery is more enjoyable than uncovering truth.

Nonetheless, if you can’t own the real thing, you can at least enjoy the thought of it – which can be just as rewarding:

Every musician, no matter what their level, has other musicians that they are inspired by....

The Best Violin Blogs Ask any violinist why they got started on the violin, and...

While it’s true that most people believe that the violin family was created by Andrea...